No 1 Communications Killer Within Organisations 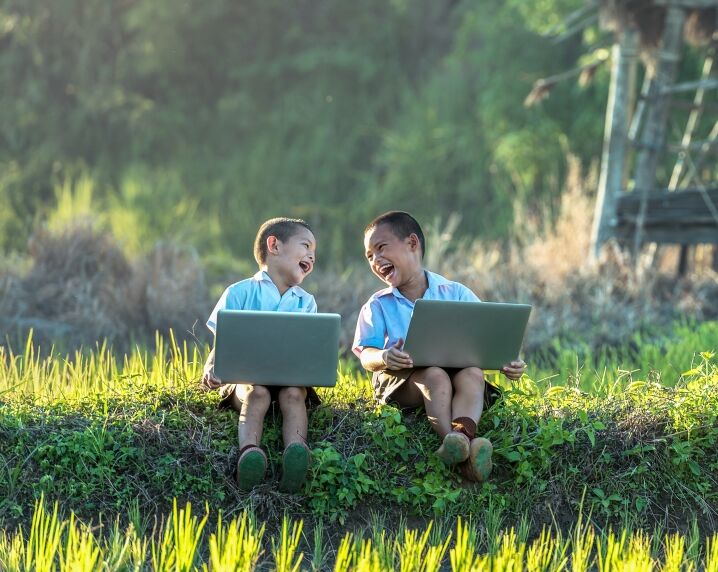 With the cursed introduction and development of electronic communications; such as email, messaging applications, and text messages; it is a growing phenomenon that organisations have a workforce that communicate with each other more and more by barely thought out, flat, and oft misinterpreted emails etc. And dare we consider how often this habit transfers to communications with clients etc.?

Whilst we constantly work with organisations to improve their communication skills to/with parties external to their organisation (e.g. customers, suppliers, partners, stakeholders, etc.); and this work continues to be vital; it is becoming more apparent that the benefits of mastering how to be an excellent public speaker is a no-brainer of an investment for both commercial and public sector organisations to improve their internal communications too.

In this busier, on demand society we live in, it is all too easy to quickly send someone a very brief email to ask or tell someone something; not thinking enough about how the flat, emotionless media can easily be misinterpreted. And then the reply is quick, and equally as brief; with a potential tit for tat emotional reaction based on how they interpreted the message. It doesn’t take long for the snowball to grow out of control, and an issue created that was never really there in the first place!

The number one fear from our experience is that people are concerned that by telling, asking, or discussing something in person could cause conflict or be misunderstood, and we all tend to do anything to try to avoid potential conflict. Therefore, a critical element of the training is to step back and the key ingredients are for everyone to realise the following:

Comparing the written and spoken word

After all, consider this speech; first in written form, and then listen to it spoken in person. It is evident how much more important it is for all of us to master how to speak in public, and appreciate how much more can be achieved in person:

“Good morning. In less than an hour, aircraft from here will join others from around the world. And you will be launching the largest aerial battle in this history of mankind.

Mankind -- that word should have new meaning for all of us today. We can't be consumed by our petty differences anymore. We will be united in our common interests.

Perhaps its fate that today is the 4th of July, and you will once again be fighting for our freedom, not from tyranny, oppression, or persecution -- but from annihilation. We're fighting for our right to live, to exist.

And should we win the day, the 4th of July will no longer be known as an American holiday, but as the day when the world declared in one voice. We will not go quietly into the night. We will not vanish without a fight. We're going to live on. We're going to survive. Today, we celebrate our Independence Day.”

It is clear to see the difference. Organisations who invest in Public Speaking/Presentation training, are also investing in communication improvements within and throughout their organisations, and thus dramatically increasing efficiency of so many aspects. Those receiving it will also find that it will be of benefit to them both in and out of work….

Or, get in touch today to arrange a phone call or meeting to discuss your organisation's requirements, and how Open Dawes Training can help.

Overthinking - The Enemy of Public Speaking