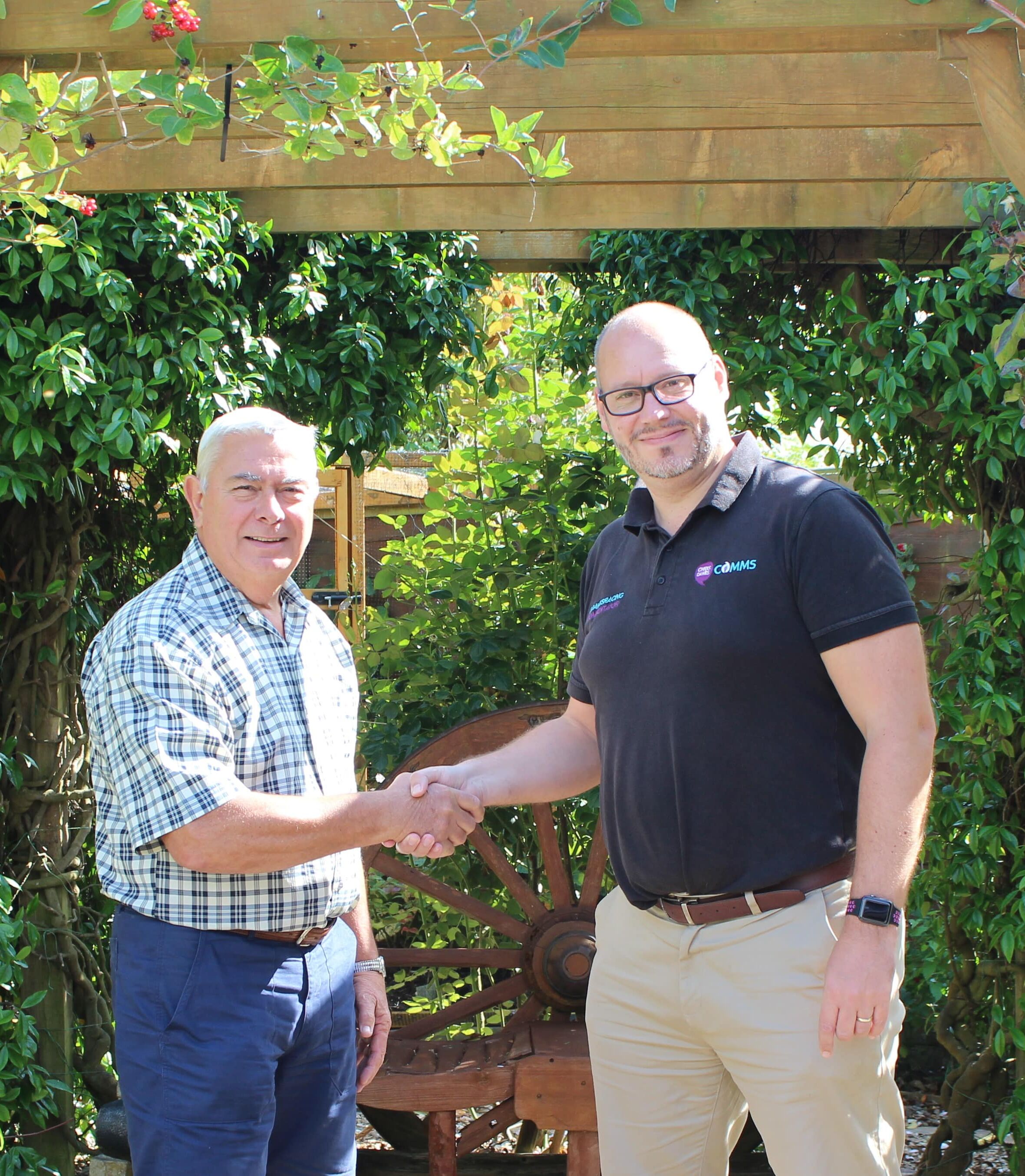 Training company keeps it in the family with new associate coach

Presentation and public speaking training company, Open Dawes Training, is not only growing the training team, but is delighted with who it has managed to tempt out of retirement.

Chris Dawes, Founder and Managing Director, was looking for an experienced public speaker and trainer, with a long track-record in business, and managed to attract the perfect new recruit – his father.

David Dawes has now joined the team at Open Dawes Training – which is a nice turn of events, as earlier in his career it was Chris who worked for David.

“All our courses are CPD accredited and I was looking for someone I could trust and who I knew would deliver our training to our very high standards,” said Chris. “David was the obvious choice. I just wasn’t sure if I could tempt him out of the ‘good life’ now he has retired, even though he is only 64, so it is a huge vote of confidence that he believes in what we have created here. It feels like a huge coup to get him on board!”

Chris’s background is in sales, and for 13 years he worked for Dad David’s company. It was here he honed his skills in sales, business, and public speaking and presenting. This eventually led him to set up Chris Dawes Comms for his media work, and later Open Dawes Training Ltd to help others open doors by gaining confidence and improving their skills in public speaking and presenting.

Chris added: “David’s appointment means we have done more than just added extra resources to cope with the increased commitments, but truly added value to the organisation and its offerings.” 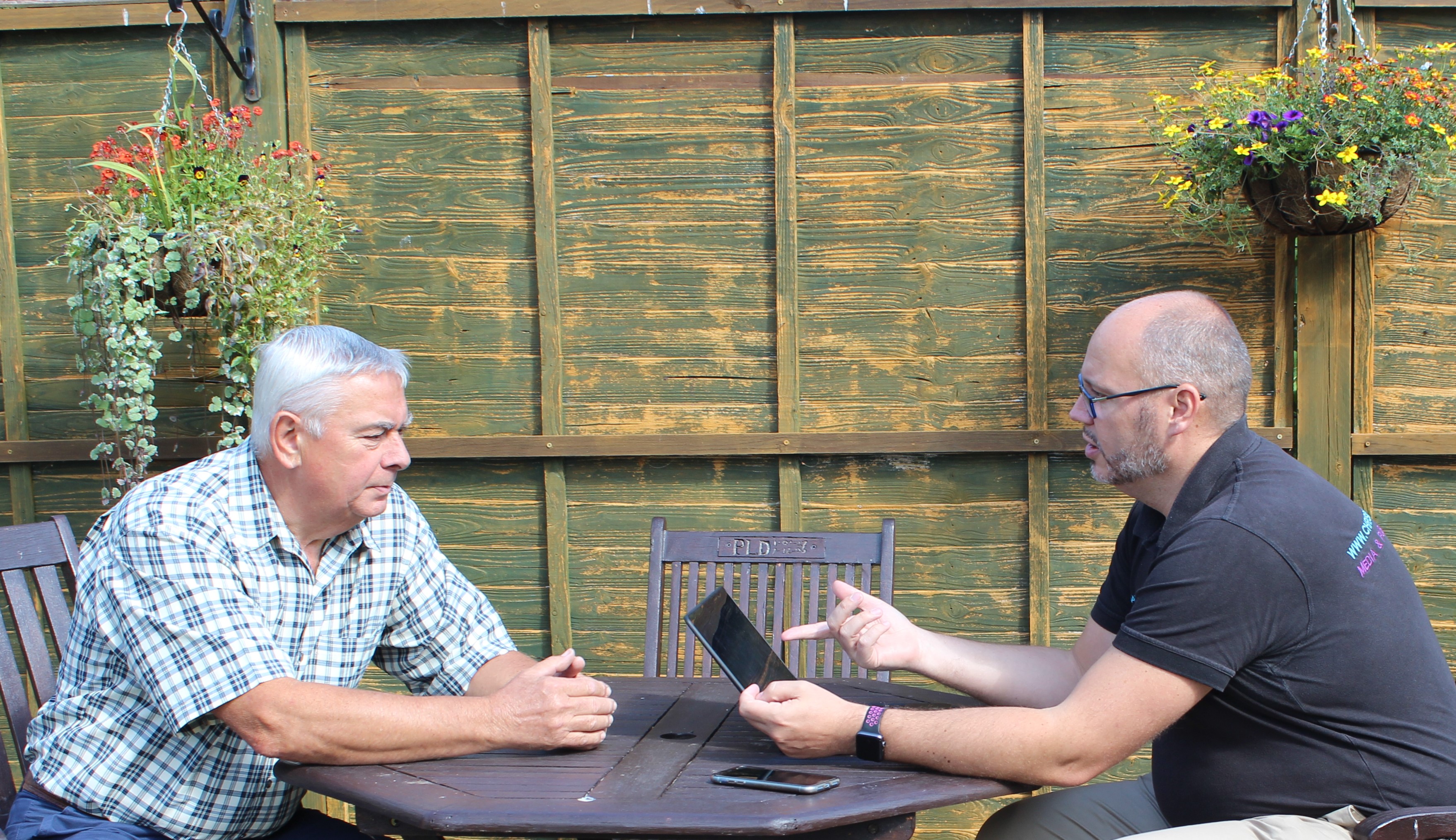 David said: “I’ve always been a performer and I love to stand up in front of a room full of people and help them to understand how to be successful in sales and in presenting. Throughout my career I have been delivering sales presentations and seminars, and providing training for salespeople, many times alongside Chris, in my previous business until I sold it.”

David hails from the Midlands and his first career was in acting. He then went into catering before deciding on a new challenge and joining the RAF. After leaving the Air Force, David went into IT sales and had a very successful career, during which he set up his own software and IT businesses, based in the Swindon and Bristol areas.

David’s appointment as an associate is another stage in Open Dawes Training’s expansion plans. The company recently relocated to new Swindon offices. Plans are also in hand to add further training, such as in sales, to complement the public speaking and presentation training.

Don't forget to signup to receive the once a month email with all of the latest tips and news articles from Open Dawes Training straight to your inbox.

How to be effective presenting or meeting online

Lockdown has led to a boom in online meetings, presentations, webinars, demonstrations, and training but how can we be sure to get the most out of them?